Who knew that there are works by Andy Warhol in the Darwin museum fine art collection!
A series of 10 screenprints of rare animals "Endangered Species" was created by the king of pop art in 1983 at the request of friends, defenders of wild animals Ronald and Frayda Feldman. It includes portraits of the Siberian Tiger, Grevy's zebra, Orangutan, Pine Barrens Tree Frog, Giant Panda, Bald Eagle, Bighorn Ram, African Elephant, the Black Rhinoceros, and the San Francisco (Callippe) Silverspot Butterfly.

Another interesting fact, the series has an alternative name - "Animals wearing face-paint". It reflects the way these portraits were made. Warhol selected the most inspiring photographs of rare animals, and then applied different colors to the paper through special mesh stencils, layer by layer. Deep bright colors and their unexpected combinations, as well as a large format (1x1m), draw the attention of viewers to the problem of protecting wild animals.

The Endangered Species series was featured in an exhibition at Darwin museum in 2017. These works by Warhol had never been exhibited in Russia before. The exhibition was very popular with Moscow residents - hundreds of selfies with Warhol's works appeared on social networks. After that, the exhibition toured across Russia for several months. Now the works have returned home to the Darwin Museum. 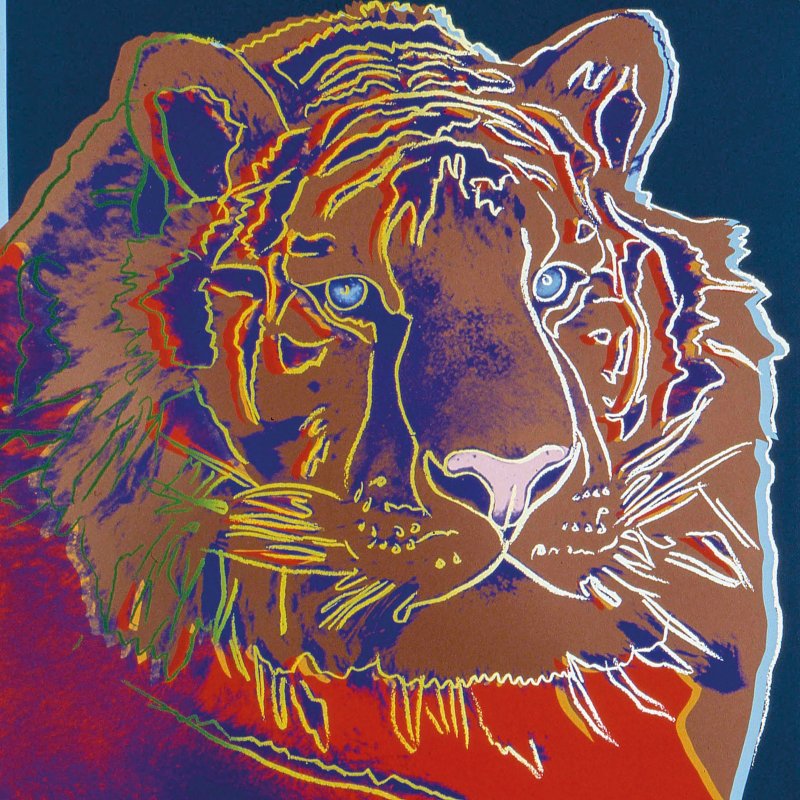 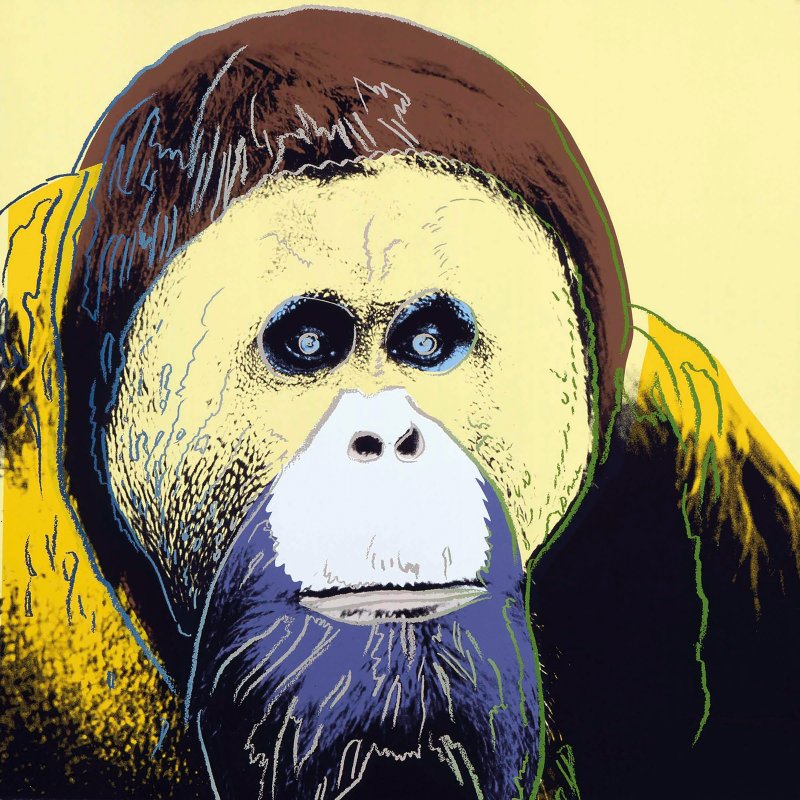 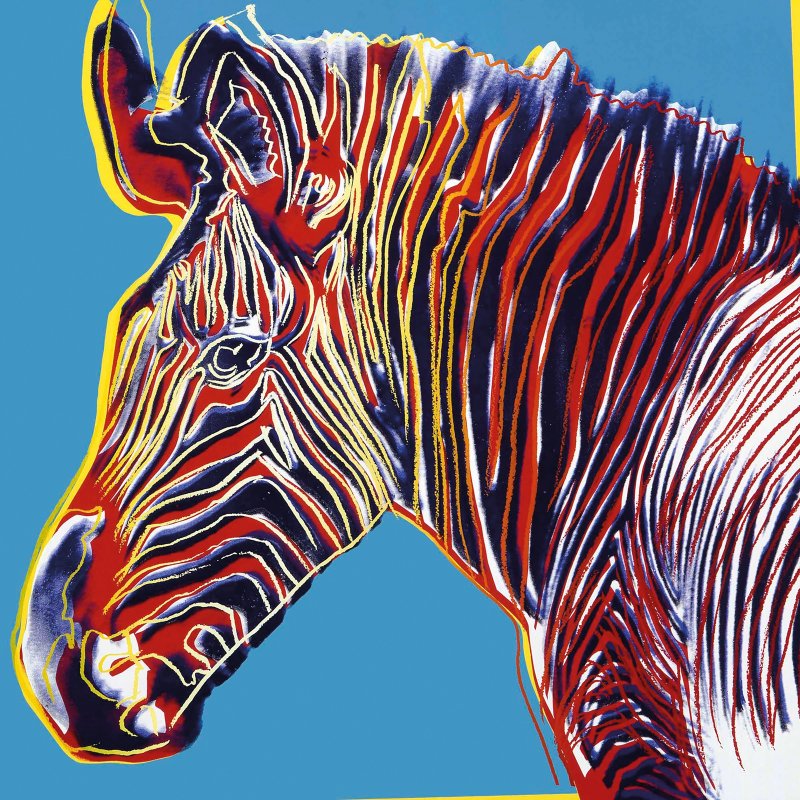