In any direction, everywhere

The core is the sustainable development of the “inbetween“ territories:  the lost places and traces far away from defined routes, rarely visited.

A small timber house moved from Ust-Pocha - a village of the Kenozero National Park territory - to the courtyard of the State Darwin Museum:

a temporary and nomadic satellite. A portal to a forest, a gate to a completely different landscape. A temporary addition and comment to the museum's collection.

During the exhibition period the house - in the format of a mobile institute - will be filled with talks, discussions and workshops;

all as part of r a k e t a nomadic growing artistic archive/collection.

about connections between places in the North, which culturally and historically had much in common. r a k e t a aspires to discuss the possibilities of more contact than today within common cultural heritage: a restoration of links that previously existed "crosswise" in the North.

What does a landscape, a place tell us?

What can we learn from each other?

Part of the exhibition will be inside the museum, integrated with the permanent exhibition on the second floor. This is also where r a k e t a ‘s exhibition 2013 took place. We consider this exhibition as one piece with different parts - both inside and outside of the Darwin Museum.

Arkhangelsk region, and has made several exploratory trips and exhibitions

in the area, laid the foundation for the knowledge bank and archives - in the wider sense - as the starting material for this project.

* with the warmest thanks to the little river ! 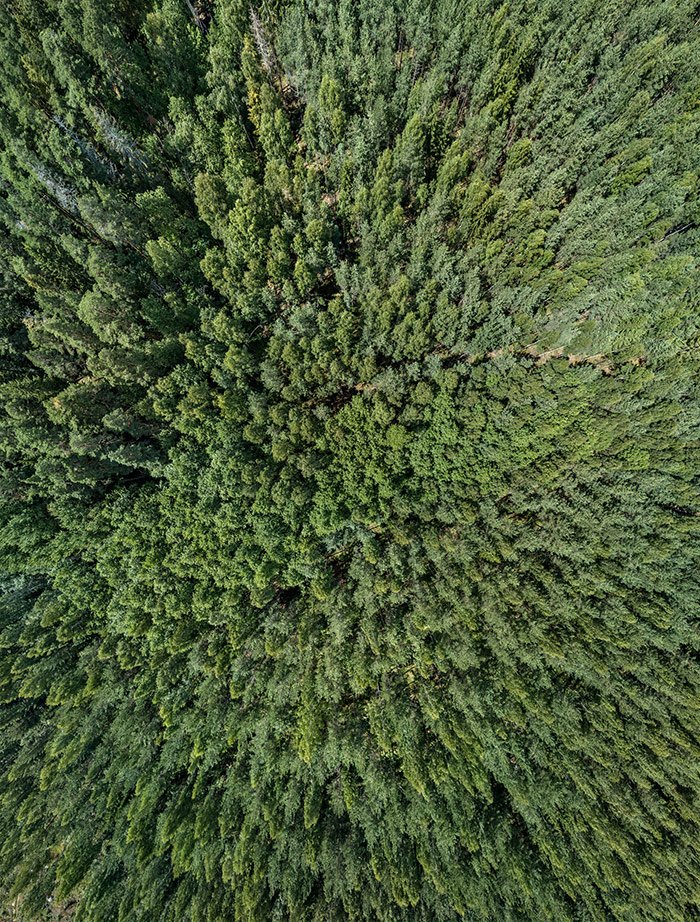 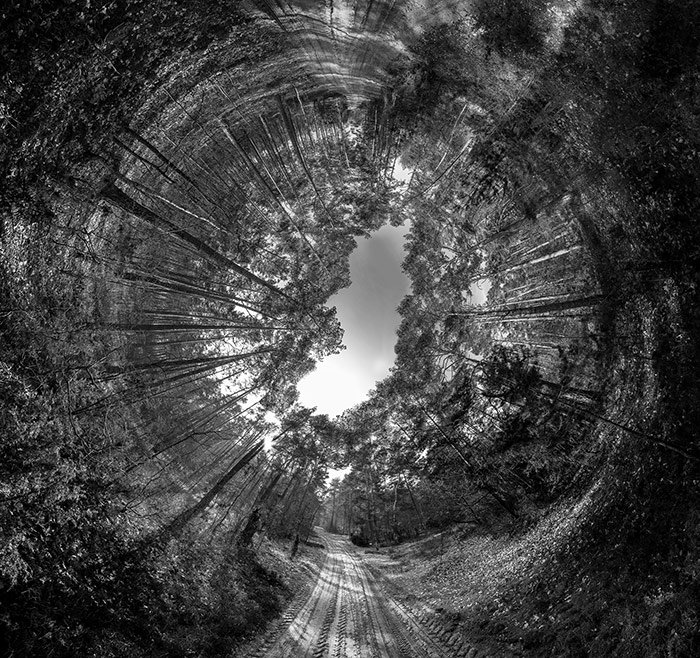 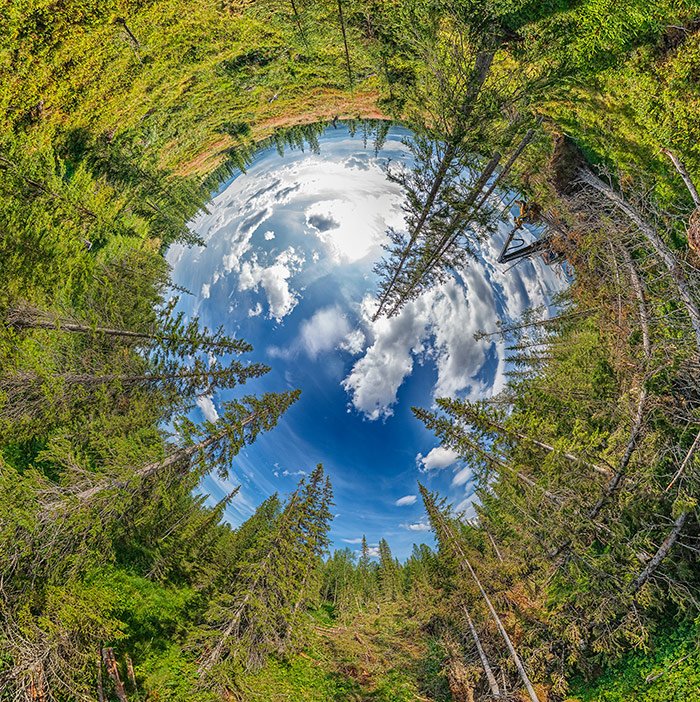 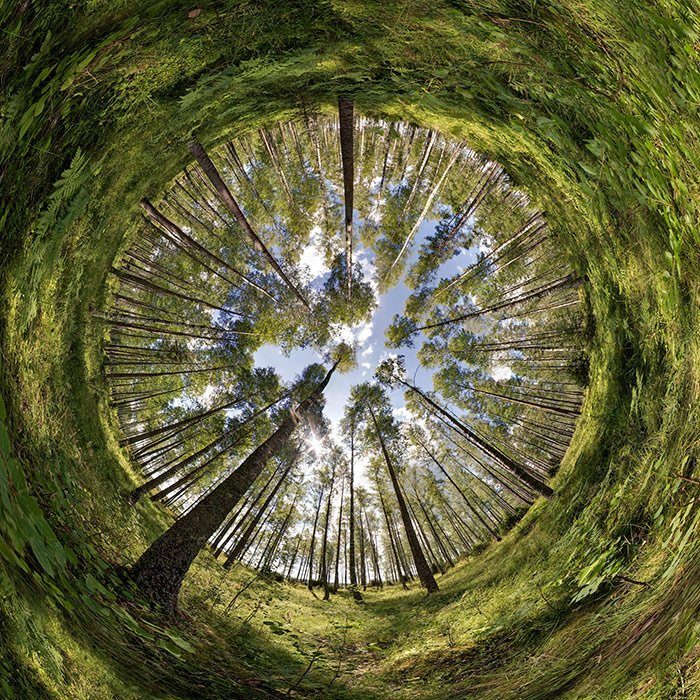 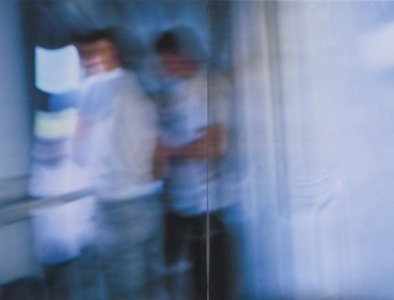 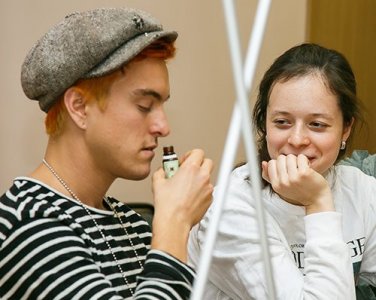 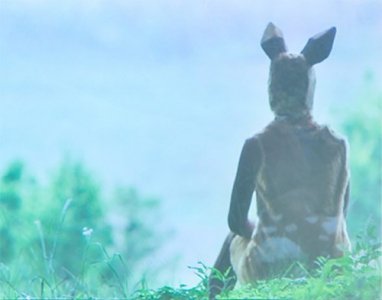 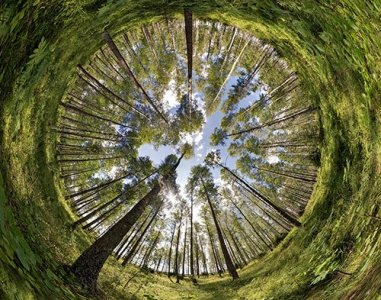 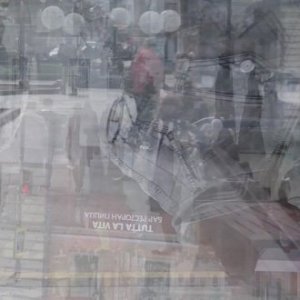